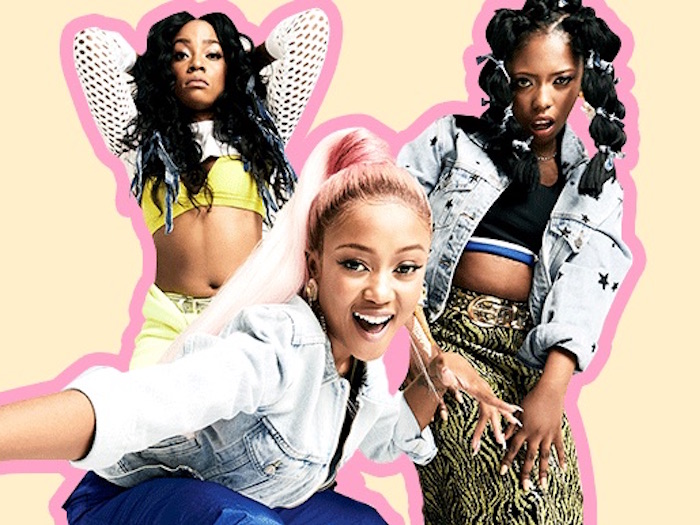 The COSMO audience was invited to join South African artists Rouge, Moozlie and Gigi Lamayne in a #COSMOLipSyncBattle and stand a chance to win R10 000 worth of Levi’s clothing.

A promo video featured three of South Africa’s biggest hip-hop artists Rouge, Moozlie and Gigi Lamayne competing in a lip sync battle. COSMO followers were encouraged to download the TikTok app, head to @CosmopolitanSA’s profile, and select one (or more) of the three stars’ 15-second lip-sync videos to ‘battle’ with using TikTok’s ‘duet’ function. Entrants then posted their ‘duet’ split-screen vids to their own TikTok profiles using the hashtag #COSMOLipSyncBattle to enter.

The COSMOPOLITAN x TikTok campaign had a phenomenal reach of 319 494 via social media and four newsletter mentions. The campaign produced an average CTR of 2% which is double the industry benchmark. The campaign also produced an engagement rate of 14%, which is far above the industry standard of 4%. This indicates that the campaign reached and excited our audience, who engaged very well with all social posts.

On TikTok, the #COSMOlipSyncBattle was viewed approx. 2 million times. 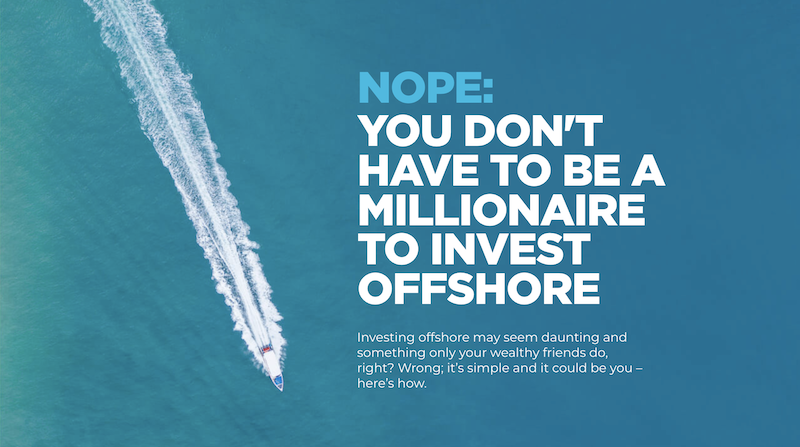 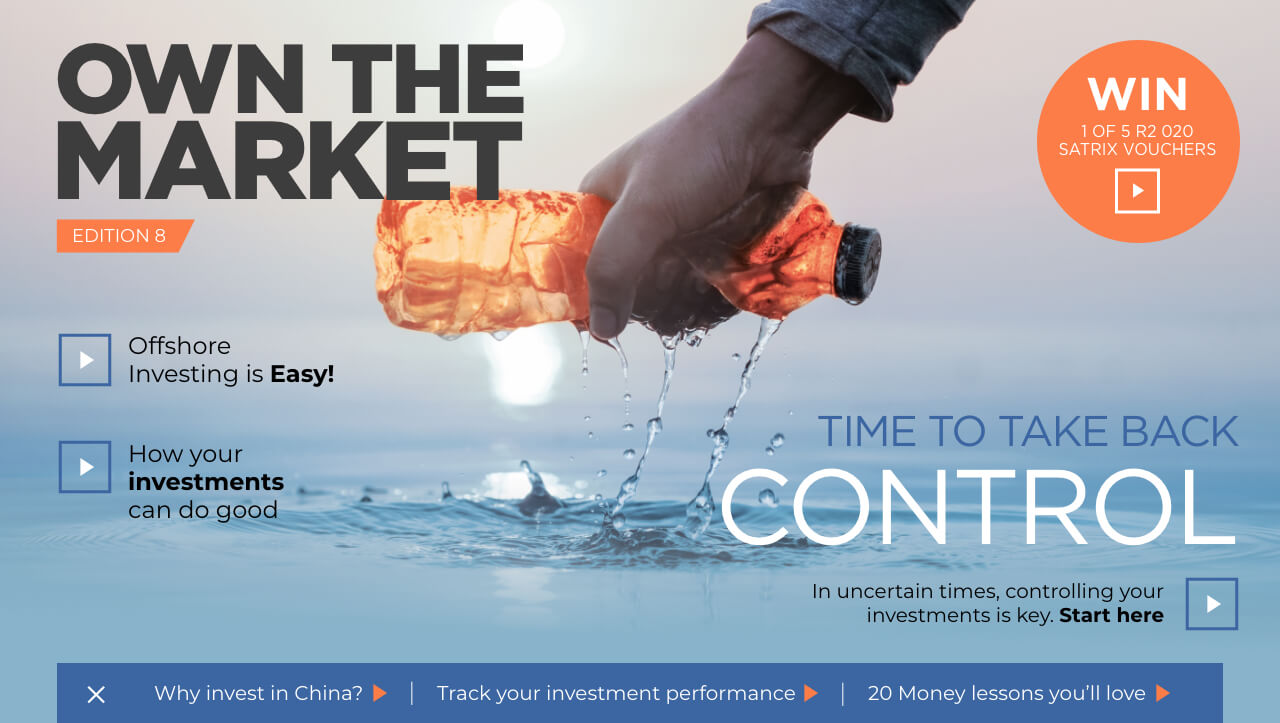 Satrix Own The Market magazine – 2021 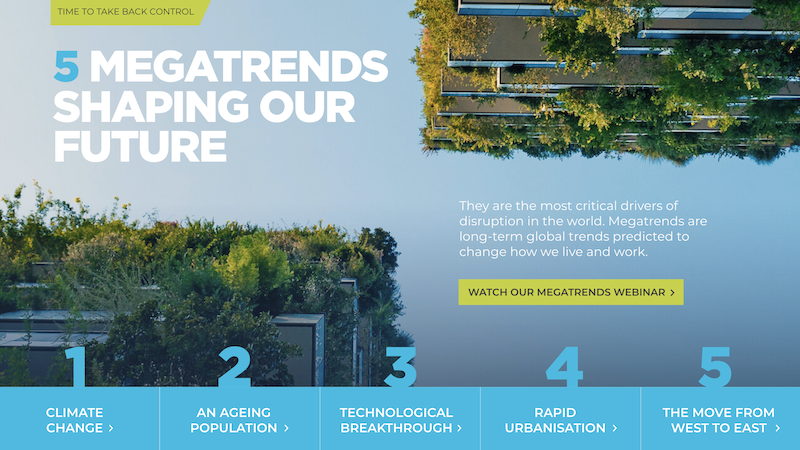 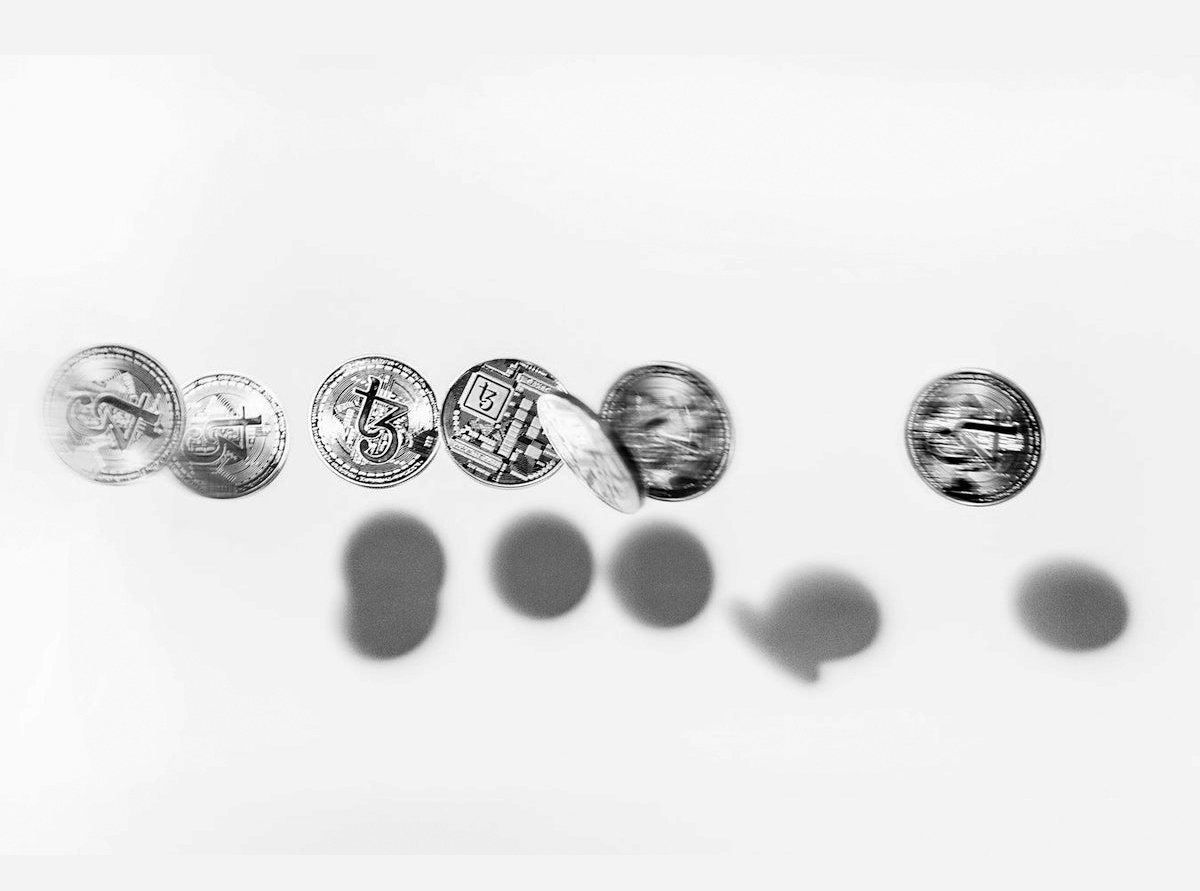 Are you experiencing financial PTSD? Here’s how to overcome it 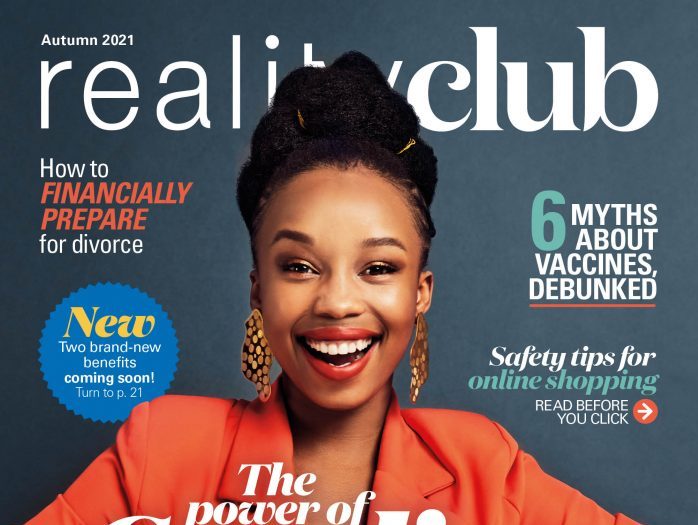 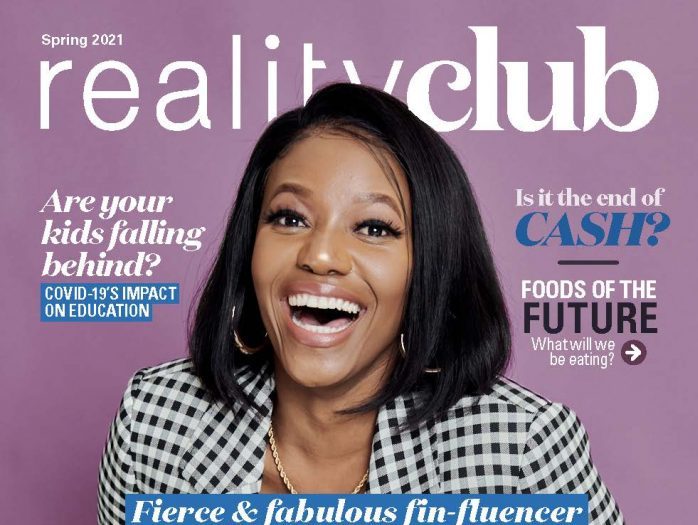 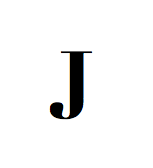 “Write it. Shoot it. Publish it. Crochet it, sauté it, whatever. Make.” – Joss Whedon